The subject of microvita is a revolutionary scientific concept that is in the early stage of scientific exploration. This session will look at one theoretical and one experiential approach. Richard Gauthier describes a theoretical approach to the modeling of fundamental physical particles as composed of microvita traveling faster than light. This may bring insights into the relationship of cosmology and the Big Bang to a Cosmic Mind. Sucharit Katya describes his investigations of experiential aspects of microvita from a philosophical and psychological perspective. Like blind people trying to know what an elephant is by touching its ear, trunk, tusk, leg or tail, such theoretical and experiential explorations about microvita from various analytical and holistic perspectives may help shed light on these mysterious microvita.

Richard Gauthier will present on a History of Microvita in Superluminal Models of Electrons and Photons in a Neohumanistic Universe.  Shrii P. R. Sarkar’s introduction of the concept of microvita in December 1986 produced a burst of interest in understanding microvita scientifically and utilizing microvita in practice. Shrii P. R. Sarkar suggested that microvita can move much faster than light and that microvita solidify to form chemical atoms. This inspired me, based on my physics background, to try to describe electrons and photons as composed of faster-than-light microvita. From 1990 through 2020 I have been developing, exploring and presenting at physics conferences different microvita models of photons, electrons, and even a univon particle composing our very early universe. Electrons, photons and univons are composed of one or more superluminal primordial information quanta or sprinqs—another name for microvita. The Big Bang could have begun from the bursting of a univon particle formed in a cosmic quantum field within the Cosmic Mind. Natural laws and spiritual laws, unified by a Neohumanistic understanding of the Universe, become synthesized in the Cosmic Cycle of Creation.

Sucharit Katyal will attempt to outline steps and procedures needed to translate Microvita theory to an intersubjectively-verifiable empirical inquiry. He will start by discussing how Shrii P. R. Sarkar theory of microvita seeks to fill the “explanatory gap” in the Hard Problem of Consciousness. He will then discuss how the different categories of microvita can be understood based on their cognitive composition. He will conclude by discussing how existing phenomenological research methods could hold the key for an empirical inquiry of the effects of microvita on the human mind and conscious experience. 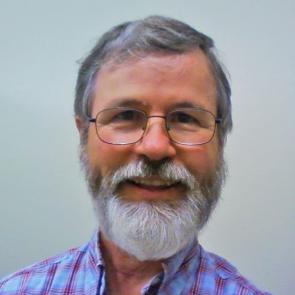 Richard Gauthier (Rudresha) has done theoretical research on biological and physical aspects of microvita since 1987 and wrote a book Microvita: Cosmic Seeds of Life. He has a B.Sc from M.I.T.. and M.Sc. from the University of Illinois in physics and an Ph.D. from Stanford in experimental psychology. He worked as an acharya (full time yoga meditation teacher) for 10 years in Europe, did ecological work in Poland for 5 years, and has been a physics instructor at a community college in California since 2005. He has been presenting his microvita-physics work at national physics conferences since 2003. His website is https://richardgauthier.academia.edu/research . 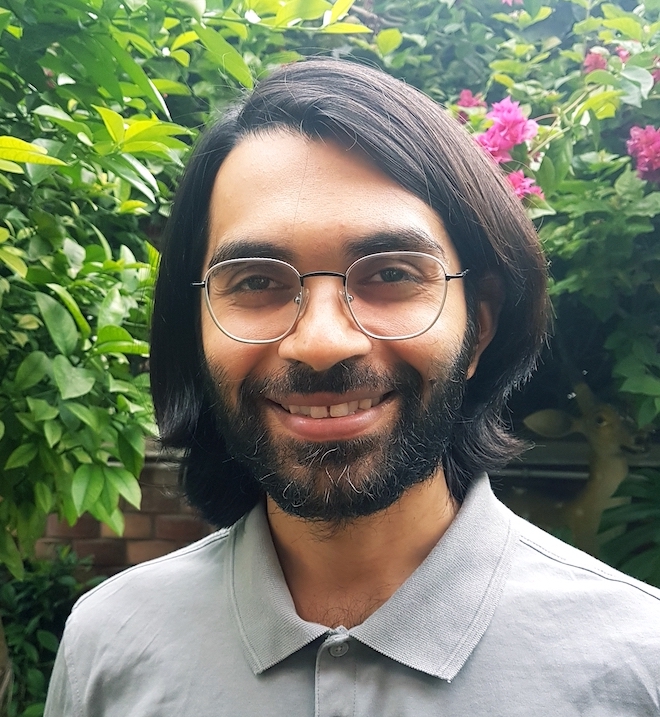 Sucharit Katyal is a cognitive neuroscientist by profession. He received his Bachelors in Computer Science from Delhi College of Engineering and PhD in Psychology from the University of Texas Austin. His research includes the study of human mind and brain on various topics ranging from how humans perceive the visual world, to how human experience changes with meditation training. You can follow his research at researchgate.net/profile/Sucharit_Katyal.