Description: In this panel, presenters will discuss how each subject area — the arts, science, and media — can advance or hinder the spread of neohumanistic philosophy. The arts, science, and media are each tools that can be used to promote a sense of collective welfare, or not. You’ll hear from professional journalist Rebekah Moan, research scientist Dr. Michael Towsey, musician Henryque Cunha, and filmmaker Igor Amin who will each talk about their experience in their chosen field, citing examples of neohumanism. 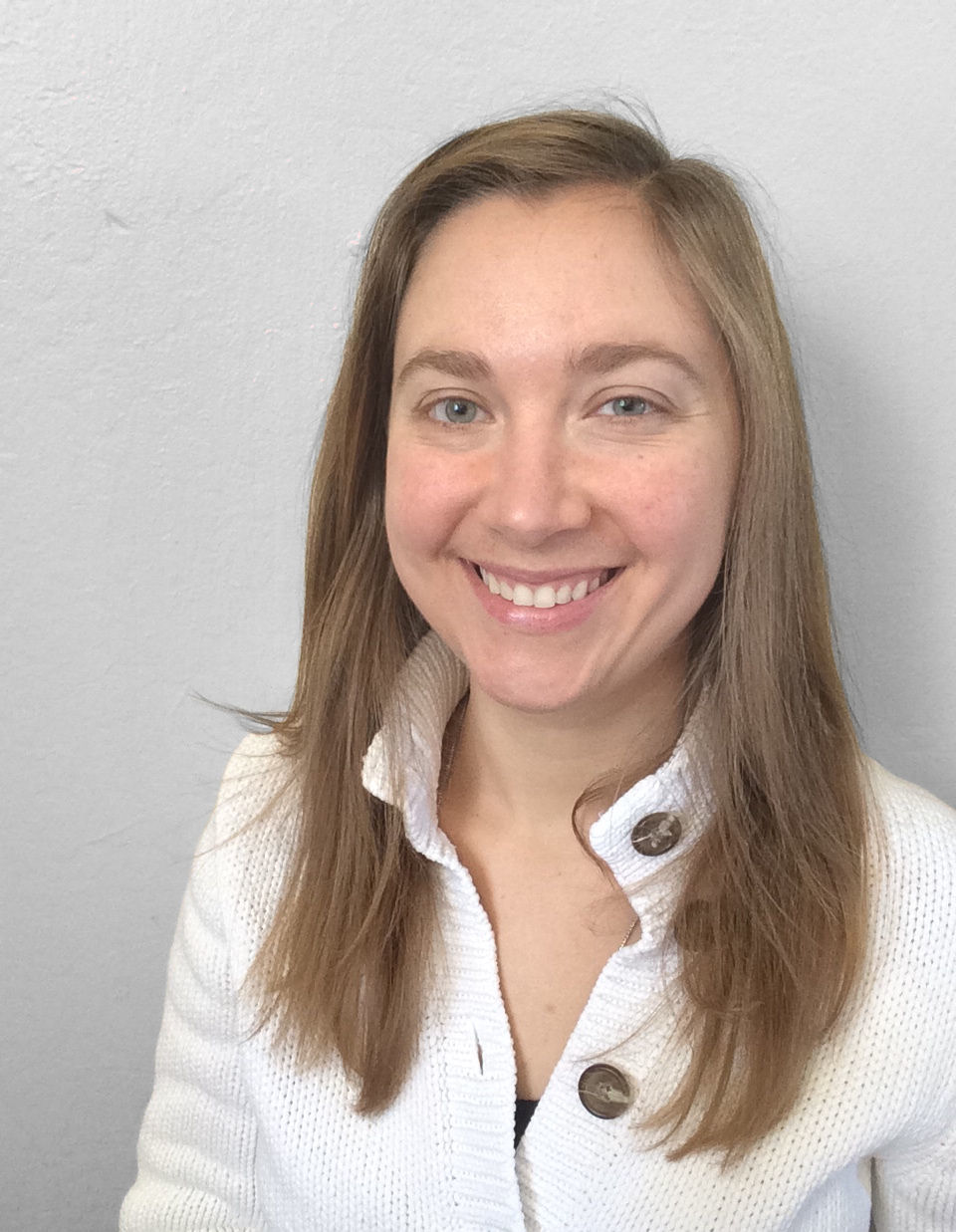 Rebekah Moan is a professional writer, editor, and blogger. She has worked as a journalist since graduating from American University in 2006. Most of her writing has appeared in various trade publications but she also writes for general interest outlets such as TinyBuddha.com and the Elephant Journal. She wrote a memoir in 2012 called Just a Girl from Kansas and recently completed her first novel. You can read about her visions for a new world every Monday at www.anotherworldisprobable.com. 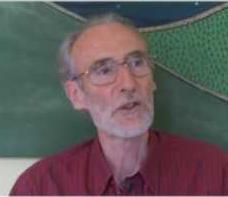 Michael Towsey is a Senior Research Fellow at Charles Sturt University and at the Queensland University of Technology in Australia. He has worked on a wide variety of machine learning projects, ranging from the sublime (computer composition of music) to the ridiculous (the analysis of milk yield in cow herds). For the past twelve years, he has worked on the analysis of long-duration recordings of the natural environment. This work contributes to the conservation of threatened species and ecosystems. Michael has published more than 120 peer reviewed papers with over 1600 citations. 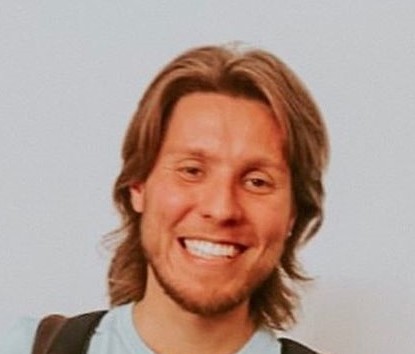 Henryque de Medeiros Cunha is undergoing a Music therapy graduate course in Brazil (UNESPAR), also having achieved a bachelor’s degree in Business Administration. Currently acting as the Associate Student Delegate for the World Federation of Music Therapy for Latin America and The Caribbean, as Campus Student Representative for the course, and working on a scientific initiation program (PIC) for his second year with the subject of Music Therapy and the Elder on UNESPAR’s Group of Research on Human Ageing (GPEH). Has recently acted in extension projects on education and with music therapy research on the public education network, always thriving for collective development and using resources in a balanced, equipoised manner. Henryque has a passion for music and poetry, frequently composing and writing a fair amount of pieces, mostly around yoga, neohumanism, prout and spiritual experiences. 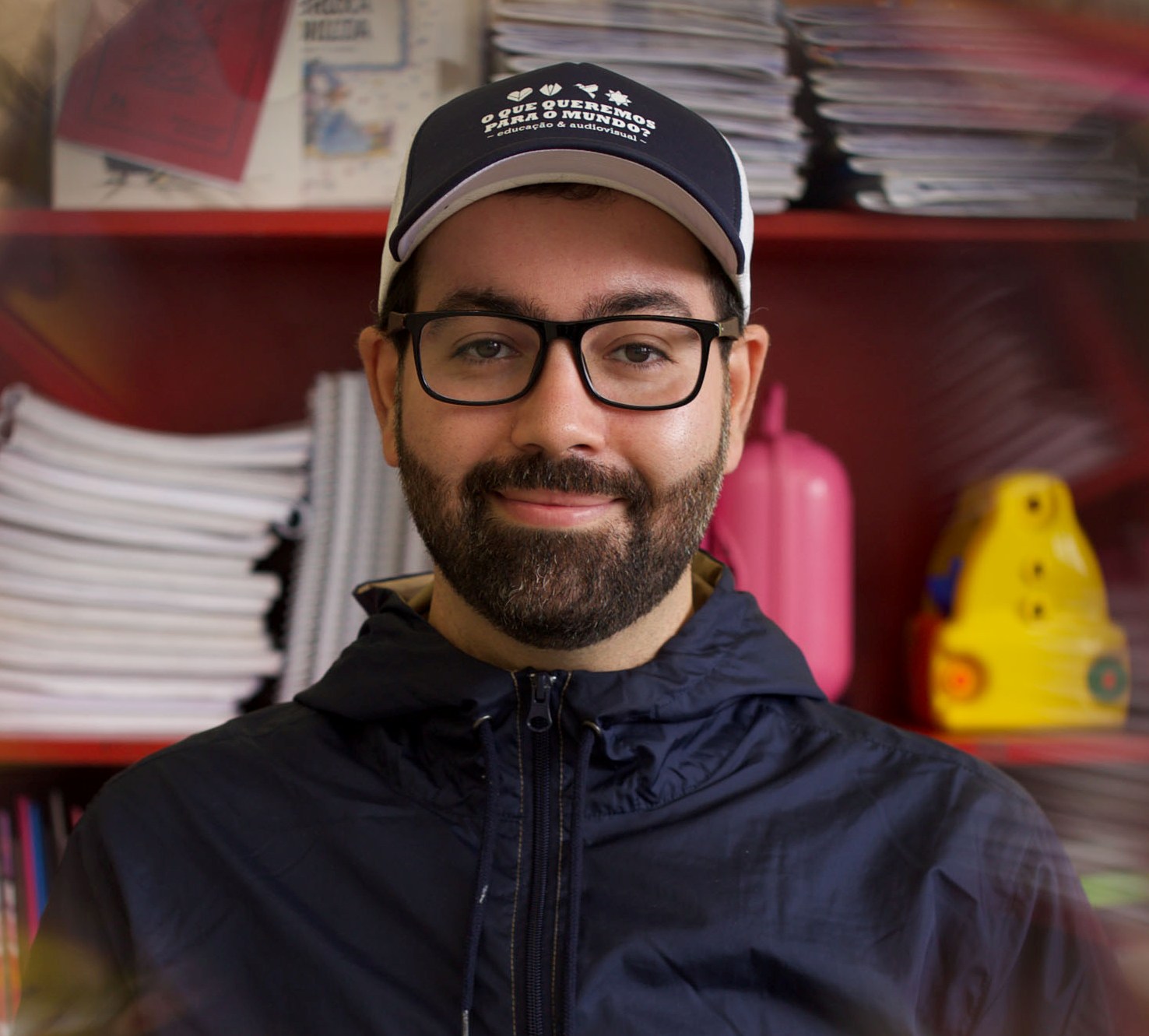 Igor Amin is an audiovisual educator, transmedia artist and director of films focused on education, audiovisual and nature. He is the founder of Instituto Mundos and a partner and director of Cocriativa. He is also an Interdisciplinary Master in Human Sciences at UFVJM in the line of Education, Culture and Society