A key tenet of Neohumanism is the combination of inner work and outer application. This opening session seeks to touch both dimensions as we start the journey of thinking about the world and its troubles through a Neohumanist lens. The Gurukula movement is an applied educational project that provides a platform for both the thinking and acting required to enable people to develop the skills and vision to make the world a better, more inclusive and just place for all Earth stakeholders. This session is packed with activities, audio visual presentations and includes some of the leading voices in the Gurukula movement. Come join us as we launch this exciting conference. We look forward to meeting and greeting you.

Being on the Leading Edge: Sohail Inayatullah

Ancestors of the Future: Marcus Bussey 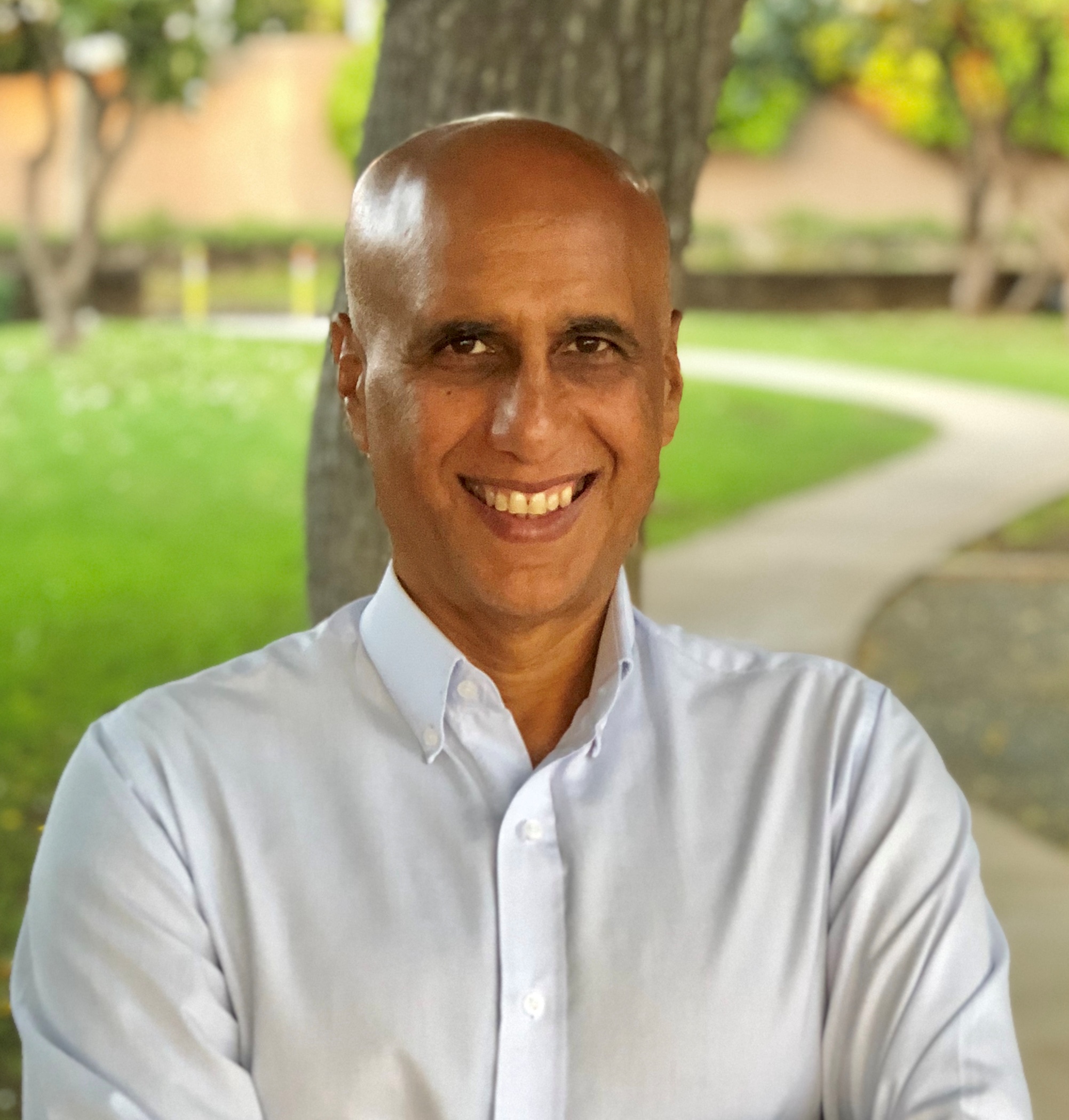 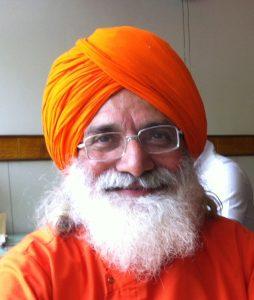 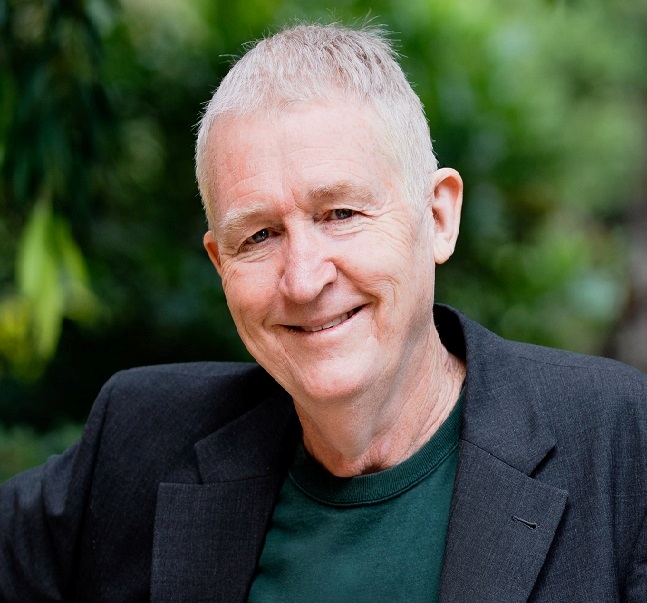