The recent economic crisis, partly induced by the COVID-19, has finally thrown into the spotlight the lives of people who were taken for granted by government policy, businesses, and society at large – the laborers, the sanitation workers, the frontline workers, the migrants, amongst several others. Bringing these stories to the fore, we can hopefully collectively think of the ways forward. That it took a crisis to bring stark inequalities to light is troubling. We can’t let this opportunity go. Listening carefully to those from the margins, an attempt will be made to amplify voices of the most vulnerable so that we never find ourselves again in a situation where thousands of fellow humans are at the mercy of alms given by the better-off in our society. 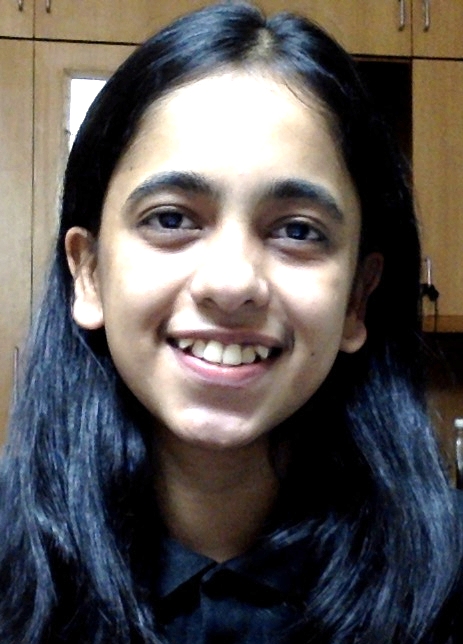 Advaita Rajendra is currently a PhD student of Public Policy at the Indian Institute of Management in Ahmadabad. She has varying research interests from sanitation, environment, alternate economic systems and in education. Like many of us, she shares her excitement about education. 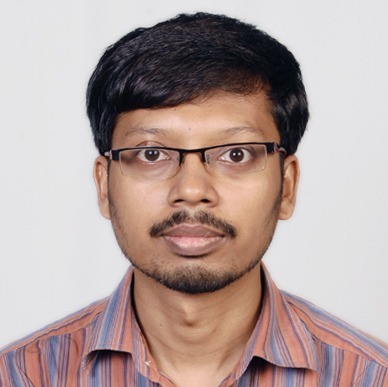 Dr.  Nabin Jana is Assistant Professor NISER, Khurda,Odisha, India, where she teaches Math.  She received her Doctor of Philosophy from Indian Statistical Institute, Kolkata, India in 2008 and her Master of Science from Department of Pure Mathematics, University of Calcutta, Kolkata, India in 2000.