The industrial farming method of the last few decades, characterized by the rampant use of chemical fertilizers and pesticides, has led to widespread soil, water and air pollution, ecological damage, low-nutrient produce and economic hardship to farmers across the world. So many of the crises facing the world today have their roots in how we treat our land, grow our food and what we eat. The solution lies in the return to regenerative agriculture, decentralized production and local community empowerment. Through consumer and producer cooperatives, people take control of the basic everyday decisions of life, like how we spend, what we buy, and how we produce the food we eat.

David Hardwick, Agroecologist
Rebooting the world’s farming and food systems
Moving towards an agriculture that is good for the planet, good for communities and good for you.
The great challenge of 20th century agriculture was to feed the billions of people as the earth’s human population exploded. The industrial model that underpins capitalist farming and food systems helped achieve this. But it has come at a cost; to the planet, to rural communities and to the health of individuals. The great challenge of 21st century agriculture is to sustain nearly 10 billion people whilst also looking after the plant and the other life we share the plant with, as well as producing food that equitably builds wealth for everyone and is truly nutritious to eat. This requires a complete redesign of the earth’s farming and food systems using an approach based on Neohumanist principles and applying modern ecological strategies including those from the ideas of PROUT.  In this session agroecologist and food system specialist David Hardwick will cover the key aspects of farming and food systems that need to undergo transformation this century using examples from the work he has been involved in over the last 20 years. This includes regenerative and organic farming, biofertilisers, regional and fair food system projects, cooperatives and holistic planning approaches to achieving balance in the world’s food systems.

Yie-Ru Chiu, Permaculture Design Teacher and Cooperative
Empowering communities through coordinated cooperation between consumer and producer cooperatives in the development of a decentralized, regenerative food system
Many people are dissatisfied with the worsening wealth disparity that results in large-scale socio-economic suffering, but do not know how to reverse this tendency. They do not realize that they themselves are contributing to this tragedy through their consumption behavior. The way to free themselves from this vicious cycle is to divert their purchasing power to a more decentralized and more democratic economic system, which supports a more sustainable, regenerative food system.

In Taiwan, a few cooperative activists are raising the socio-economic awareness of the people through the formation of a consumer cooperative in a university campus. Through the collective purchasing power of this cooperative, they are able to support the development of a local, indigenous producer cooperative. Working with the Tzu-Chi Foundation, they have established a Participatory Guarantee System in which both organic farmers and consumers engage in cooperative dialog, thus gaining mutual understanding for a win-win future.

Dada Dharmavedananda and Johan Pellsater
OroqCoco – Local Production for Local Consumption
OroqCoco is a PROUTistic cooperative which empowers farmers to create their own premium products from their local coconuts. Through decentralized production and decision making the farmers earn much more from their produce than under the capitalistic system.  OroqCoco is supported by the local government and is endorsed and assisted by the former mayor, a provincial board member and the provincial governor. We hope to leverage the success of OroqCoco to turn Oroquieta City into the first PROUT city in the world. 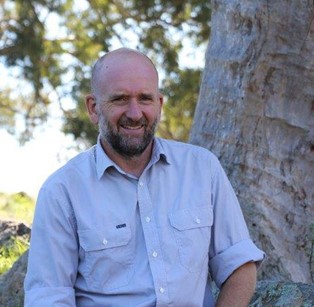 David is an agroecologist and has over 20 years experience in rural landscapes, farming and food systems. He develops and delivers many of the extension projects for Soil Land Food across Australia. He worked in community development and then horticulture before completing a dairy traineeship on an organic dairy in NSW. Since then he has had a wide ranging career working in both management and technical roles. These include Landcare extension, agronomy, soils, agribusiness, biofertiliser R&D and manufacturing, organics, training, and consulting positions. For many years he also helped run a regional farmers market business with his wife. He has also worked on rural cooperative and social enterprise projects. David also teaches soils, regenerative agriculture, farm planning and agroecology at TAFE NSW on a casual basis. David’s passion is agroecology and empowering farmers with knowledge and skills that make a difference!
• Bachelor of Ecological Agriculture (University of Sydney)
• Diploma in Agribusiness (TAFE NSW)
• CIV in Training & Assessment
• Grazing Land Management (Queensland DPI)
• Natural Sequence Farming – Tarwyn Park Training 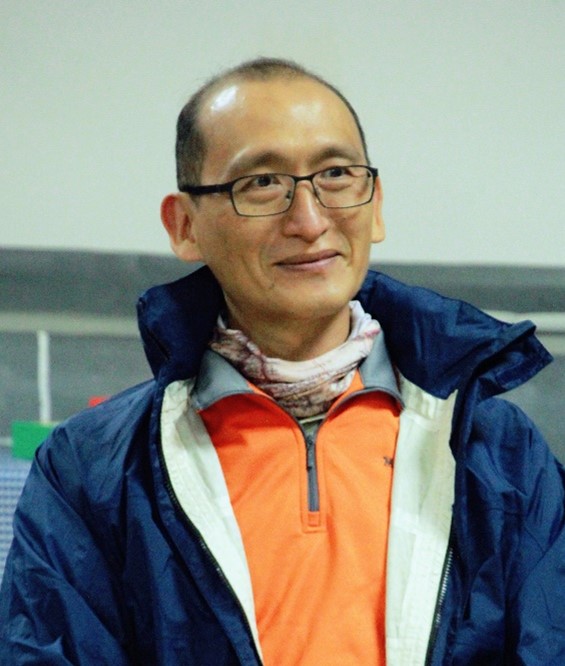 Yie-Ru Chiu, PhD. is an associate professor at Tzu Chi University in Hualienn, Taiwan and one of the major founders of the Chinese PROUT Association and Hualien Permaculture Association. He is also a senior Permaculture Designer/Teacher, teaching Permaculture and Cooperative Economy in Taiwan and Mainland China. Currently, he runs a cooperative movement based on a consumer cooperative in Tzu Chi University which supports local organic /natural farmers and indigenous community development in the region. 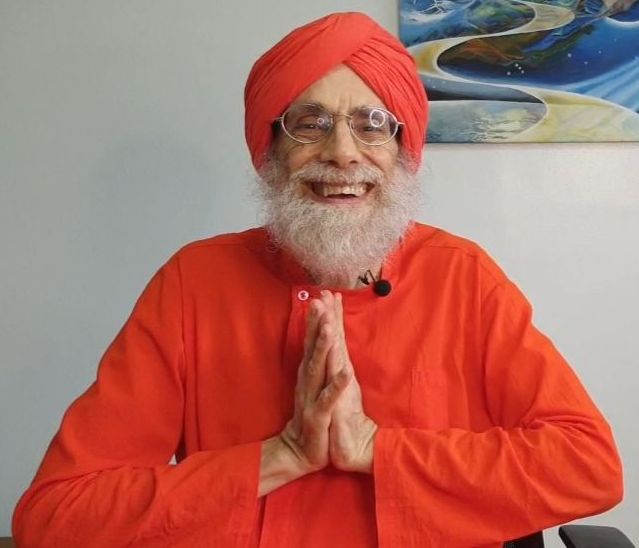 Dada is a yogic monk and meditation teacher for the organization Ananda Marga. 50 years ago he dedicated his life to service to society and leads many on-going service projects. He started a global Natural Healing network (Ananda Marga Wellness Centers), which now has 6 centers and hundreds of certified graduates all over the world. For the last 10 years he has worked toward making a PROUT model city with decentralized economy, which is now in the process of being realized through Oroquieta City and the Oroqcoco project. 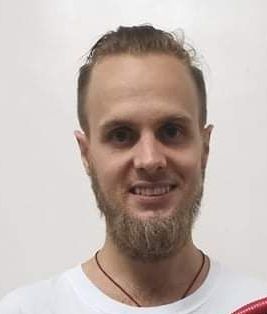 Johan Pellsater is a former web-agency owner and developer. For the past 7 years he’s been travelling Asia, Europe and Mexico working from his laptop. After learning meditation and hearing about PROUT, he became interested in social work and was introduced to the Oroquieta project through Dada Dharmavedananda. Last year he was hired as a consultant to work full-time in Oroquieta, with the purpose of assisting the local farmers to establish a producers cooperative and to lift themselves out of poverty. 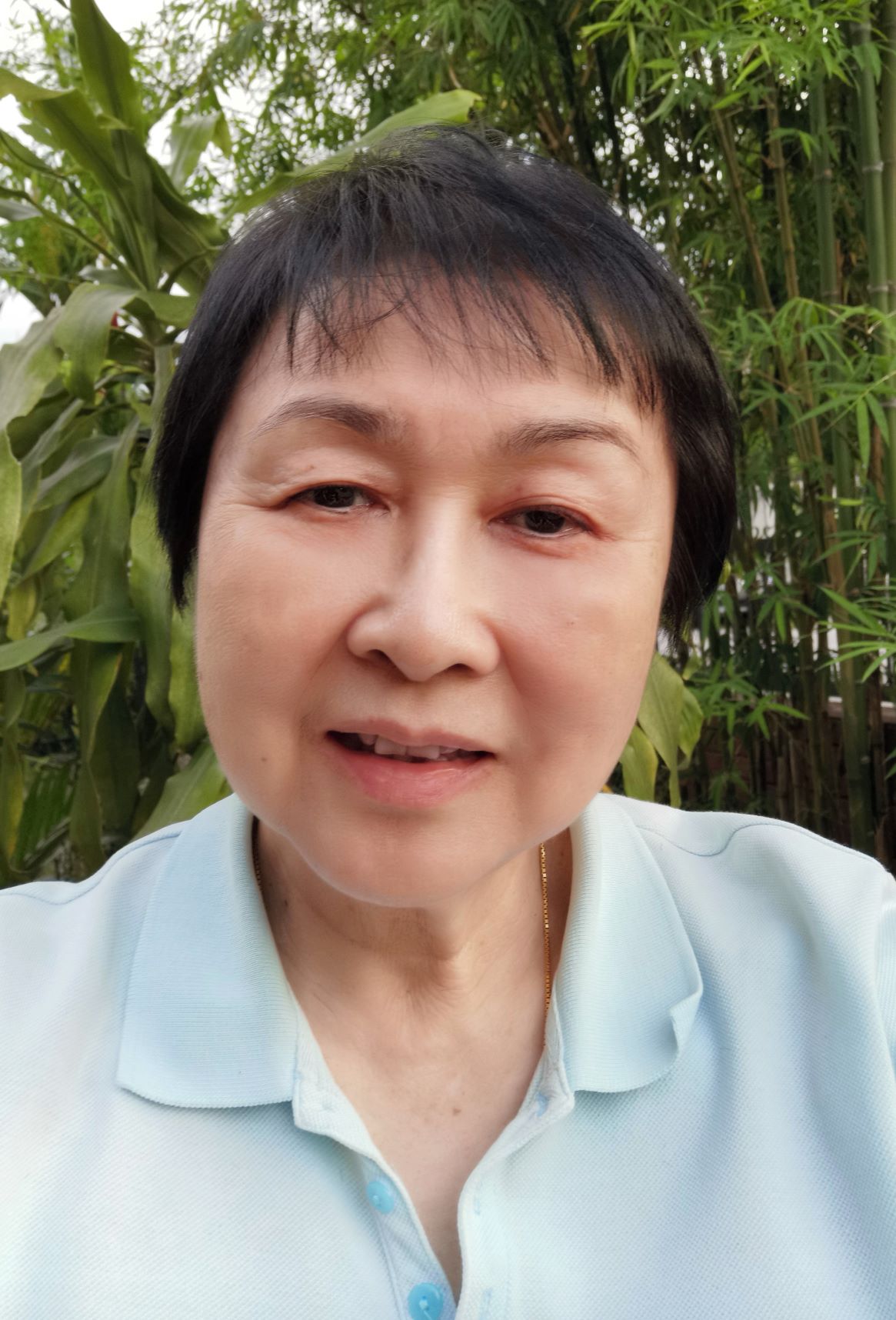 Kalyanii KL Chew was born and grew up in Singapore. After obtaining her undergraduate degree in Economics at Yale University, USA she moved to Malaysia. A journalist by profession, Kalyanii volunteered with emotional support group Befrienders KL for a few years, one of the most valuable learning experiences of her life. In early 2005, Kalyanii joined the AMURT Indonesia team in Aceh, Indonesia, after the Asian Tsunami. Since then, she has been involved in AMURT-AMURTEL work in Malaysia, in disaster relief interventions in Myanmar after Cyclone Nargis (2008) and in Padang, Indonesia (2009). Since 2010, she has played a project management role in AMURT Indonesia’s Early Childhood Teacher Training projects in West Sumatra and Central Java. Kalyanii is motivated by a never-ending endeavor to integrate the spirit of neohumanism with Proutist guidelines in projects bringing benefit those in need.