Motherhood and Migration: Two powerful forces for a Neohumanist world

Migration, particularly forced migration, demands that those on the move undertake unimaginable risks and unheard of challenges. For women, this all too often includes violence in their home countries, on the migratory route, in refugee camps or in their own places of residence. Pregnant women and mothers of infants are disproportionately vulnerable to long term effects of traumatic uprooting and the resultant isolation from family, friends, and embedded social networks.

We will look at how mothers from Syria, Afghanistan, Iraq, Iran and 10 or more African nations utilize AMURTEL Greece’s safe women’s space to reshape their concepts of themselves as mothers and women. For almost all, motherhood is a primary personal and social role which defines them, both individually and in society, and one which imparts a deep sense of joy and fulfillment. The shared commonality and power of motherhood is the base from which community is formed and knowledge is gained. With many of the mothers being illiterate or having little formal education, the thirst for knowledge propels them from initial curiosity in educational workshops on infant care and nutrition to a readiness for conversations of more sensitive issues around reproductive health, sexuality, gender based social norms, abuse and human rights.

Centered within the context of integration into the host country, an emerging narrative of women embracing opportunity, seeing beyond deeply ingrained religious and social taboos, finding their voices, envisioning a just and equitable future for their children and using the knowledge gained at AMURTEL to support other mothers in their communities opens doors for a greater personal agency in creating lives based on lived values and an expanded vision of the future. 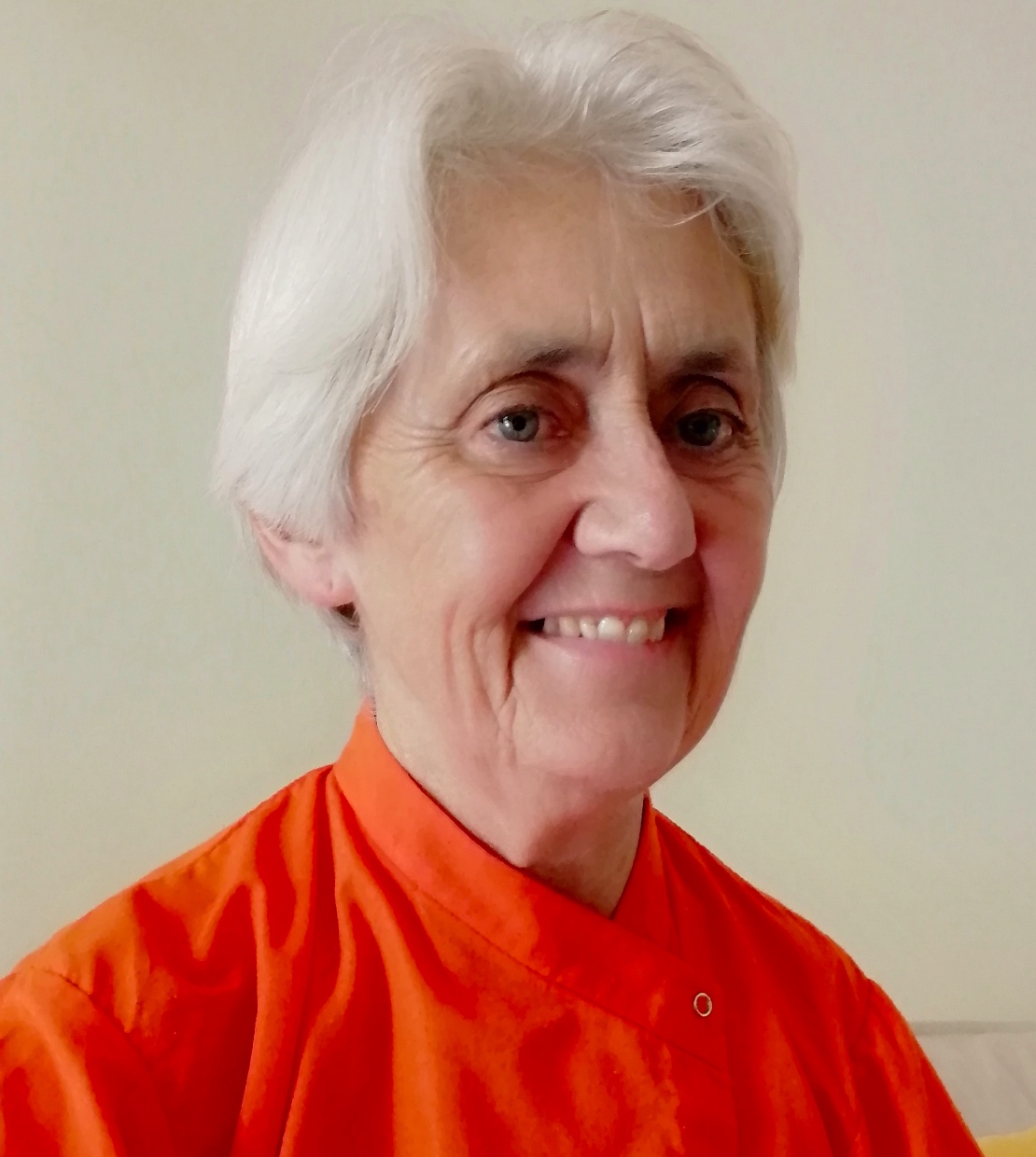 Before the life of a yoga nun overtook her, Didi Ananda Uttama immersed herself as a lay midwife in the fledgling homebirth movement of the 1970’s in the US. Since then, her work of the last four decades has drawn heavily on those experiences and became fully embedded in her current project with refugee/migrant mothers and infants in Greece. She and her dedicated team of multicultural women believe fully that all mothers have the right and the capacity to maintain or regain their health, well-being, dignity and self-determination and that all infants deserve the best possible start in life. Towards this end, AMURTEL Greece runs an all-women’s center offering antenatal/postnatal midwifery care, breastfeeding and infant nutrition support, programs for reproductive health literacy and gender based violence awareness, peer-to-peer training and outreach to refugee camps and urban settings. www.greece.amurtel.org