Professor Uttam Pati  – Subtle-crude paradox in cell
The subtle-crude transition is a universal phenomenon. In a living system one realizes itself as the main witness how truly this liaison does exist between the mind and the body. The understanding of this paradox in regard to the merger and the segregation of the crude and the subtle although futuristic, PR Sarkar’s microvita theory could be a powerful tool in exploring this paradox. This phenomenon invariably lies in the operational mode of consciousness. However, if one accepts that microvita is the energy unit of consciousness and it brings the liaison between the consciousness and it’s manifestations, one could then explore how the entry of a Virus in to the cell and deep in to the human civilization is caused through microvita. The complexities of the interaction between the crude virus with subtle human mind is important in exploring future medicine for the civilization.

Dr. Hans-Joachim Rudolph – Microvita and Consciousness
Dr. Manohar Rudolph (MD), Microvita Research Institute, Berlin, Germany At its simplest, consciousness means sentience or awareness of internal or external existence. However, the term remains puzzling and controversial – despite centuries of analyses, definitions, explanations and debates – denoting at once the most familiar and the most mysterious aspect of our lives: Although everybody talks about consciousness, nobody knows what it actually is. In this situation, scientists and philosophers assume since about one hundred years that the mystery of consciousness is somehow related to the cryptic nature of quantum reality. Representing many, Frank Wilczek, Nobel Laureate in Physics of 2004, remarked: “The relevant literature on the meaning of quantum theory is famously contentious and obscure. I believe it will remain so until someone constructs, within the formalism of quantum mechanics, an ‘observer’, that is, a model entity whose states correspond to a recognisable caricature of conscious awareness. That is a formidable project extending well beyond what is conventionally considered physics“ (2006). Along these lines of thought, I explored the writings of Shrii Prabhat Ranjan Sarkar. Trying to find guidance in our quest for the wanted model entity, I found relevant information in His book ‘Microvitum in a Nutshell’ (1991), which I’m going to summarise in the following presentation. Instead of unrolling an exegesis of His writings, however, I’ll rather compare and arrange His basic ideas, together with insights and intuitions from mathematics, quantum physics and modern conceptual art respectively.

Only medicine will not do well except for helping to alleviate the symptoms. The disease producing microvita (negative microvita) have to be killed and that is only possible with the increasing strength or number of positive microvita. The latest pandemic of COVID-19; a disease caused by negative microvita (CONEMID-19) clearly demonstrates that no definite drug/treatment is predictably effective against the infecting agent. Moreover, infection does not impart hundred percent protective immunity against re-infection. The progress of vaccine development is also hampered by erratic immune response.
Microvito-therapeutics therefore, recommends incorporating holistic approach based on physico-psychic, psycho-spiritual, pure spiritual and abstract practices. This innovative approach will be the only rationale way to face the attacks of negative microvita disease on this planet and undoubtedly will prove to be greatest asset to suffering humanity

Dr. Vartika Jain – Integration of Plants in Microvito-therapeutics.
For last twelve years, SMRIM has been on the toes to make people aware of the new science of Microvita and to integrate the various systems of medicine for people’s welfare. In this context, integration of natural resources; especially plants in the vast field of Microvito-therapeutics is proposed.  Unusual accumulation of negative microvita sets in various diseases in the body. The cure of disease includes infusing positive microvita in the physical and mental spheres. Externally, inflow of positive microvita is mainly possible through psycho-spiritual practices; but certain specific plants in external environment could also be helpful in that. The five special plants of ‘Panchwati’, namely, Margosa, Banyan, Sacred Fig, Bengal Quince, Asoca/Red Silk Cotton tree, under which sages used to do psycho-spiritual mediation in ancient times are some such plant species which can attract positive microvita and could be planted in houses, hospitals and institutions. Internal immune system can also be boosted by integration of plants. Some of such potential plant species are Lemon, Turmeric, Cumin, Cinnamon, Tomato, Heart-leaved Moonseed, Creat, Indian Ginseng and Long Pepper. Microvito-therapeutics is a call for scientists and spiritualists which needs to be explored at the earliest possible to combat with upcoming Negative Microvita Diseases (NEMID) besides the currently ongoing CONEMID-19. 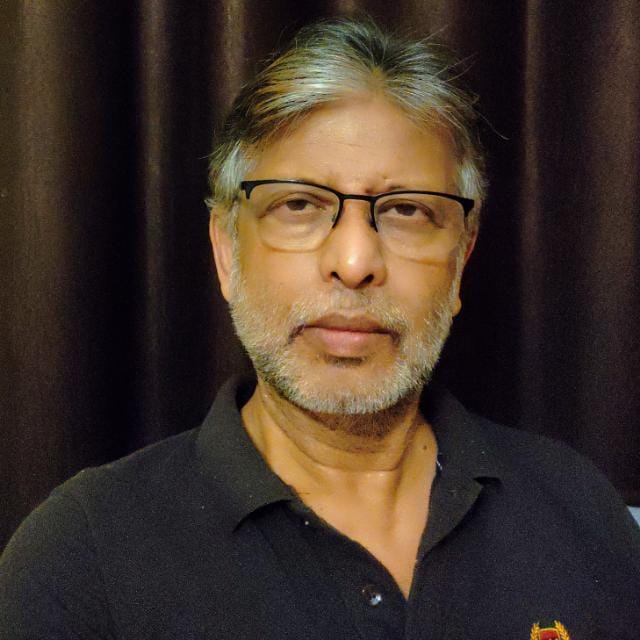 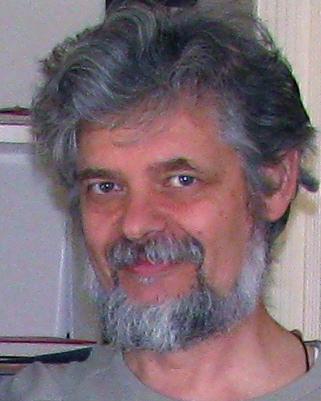 Internist and specialist in Rheumatology since 1988/1990, assistant medical director 1989-1996, medical consultant since 1997 (Berlin). Practicing Yoga since 1972. Touring India since 1983. Commissioner for Indian Medicine and member of the Council for Natural Medicine at the Berlin Chamber of Physicians 1992-1997. Participant of the ‘Foreigner’s Training Programme’, Gujarat Ayurved University, 1993-1995. Founding member and chairman of Microvita Research e.V. since 2007. Fellow of the Society for Microvita Research and Integrated Medicine since 2012. 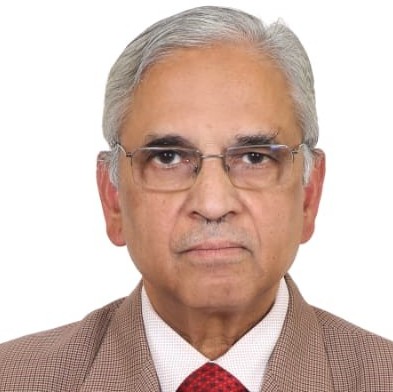 Dr. S. K. Verma, MD, PhD, DSc. Professor and Head, Department of Medicine, Pacific Medical College & Hospitals (PMCH), Udaipur and President, Society for Microvita Research and Integrated Medicine (SMRIM), Udaipur is working on Microvita Science, Integrated Medicine and small Neo-humanistic projects of Shrii P.R. Sarkar at Udaipur, Rajasthan, India from the last 20 years. SMRIM is the only registered society in India working for propagation and research of Microvitology. He is the Chief Editor of Bulletin on Microvita Research and Integrated Medicine (BOMRIM) which is a peer-reviewed journal published thrice in a year. He has published more than 90 research and review articles with a citation of more than 2700. 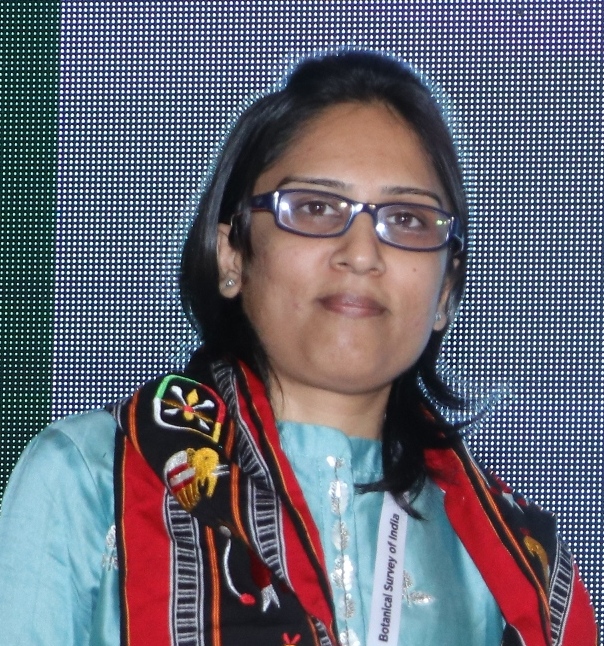