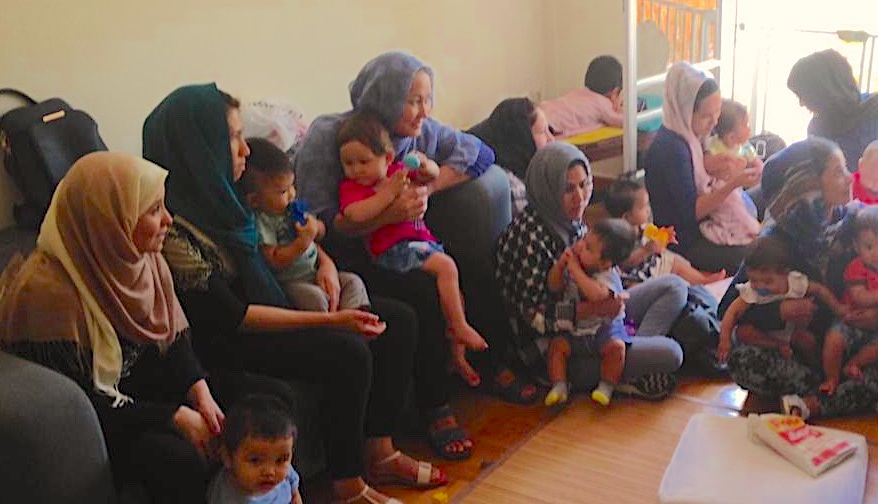 Mothers from Middle Eastern countries, primarily Afghanistan and Syria, and more than 10 African nations, attend educational support groups in Arabic, Farsi, French or English in order to overcome social and religious restrictions, lack of knowledge due to illiteracy or minimal education, feelings of isolation and marginalization, and intimidation at the daunting prospect of integrating into European society while simultaneously being reinforced in their innate and valuable role as mothers.

Being a mother is a primary personal and social role which defines the women coming to AMURTEL, both individually and in society. Most of our women agree that they were raised mainly to be mothers and this brings them much joy and a sense of fulfillment. The shared commonality of motherhood at AMURTEL allows them to gradually open up and be willing to discuss, or at least think about, a variety of topics, even sensitive ones such as sexuality, gender based cultural roles, abuse, and human rights.

Outcome – Potential collaborative efforts with other individuals or organizations; increased awareness of global migration issues particularly as they affect mothers and infants; awareness within the AM community and elsewhere that could garner a variety of different kinds of support for the project.

History – Beginning at the height of the unprecedented migratory influx into Greece in 2015, AMURTEL began offering prenatal/postnatal and breastfeeding/infant nutrition services to mothers and infants in refugee camps. In September 2016, the work shifted to a day center in Athens which was accessible to mothers in camps as well as urban accommodation. As the needs became clearer, our staff of midwives, lactation consultants, and interpreters in Arabic, Farsi, Dari, and French expanded services to include empowerment of women through reproductive health education, support for situations of abuse or violence, initiation of a Peer to Peer (P2P) training and an outreach program to refugee camps, urban shelters and other NGO venues.

Highlights – Observing the amazing changes in women from very sheltered, homebound, often uneducated backgrounds to women becoming comfortable asking questions and voicing opinions, taking charge of their reproductive health in ways unknown to them previously, overcoming fears and socially imposed taboos, and actively creating a community of like-minded friends to support each other. On the mundane level, moving into our own center in 2016 was a highlight; expanding from 4 initial volunteers to 10 paid staff and a rotating cadre of up to 10 international volunteers at any given time; collaborating with major, global NGO’s such as the International Organization of Migration (IOM), CARE and the Danish Refugee Council (DRC) in providing services; seeing services evolve to encompass a greater arena of mothers’ and infants’ unaddressed needs; working with amazingly dedicated women on our staff and being humbled by the courage and resilience of the women we aim to serve

Would love to share – Resources on breastfeeding, pregnancy, etc. in Arabic, Farsi and French. How to run a project in 4 different languages with women from two vastly different continents living in a vastly different third continent. 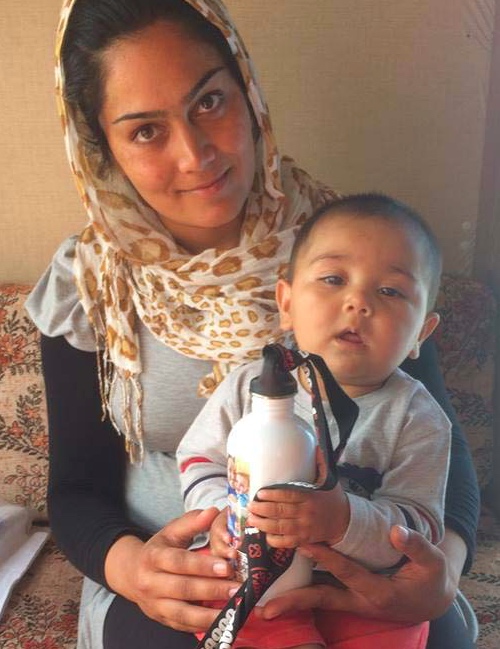 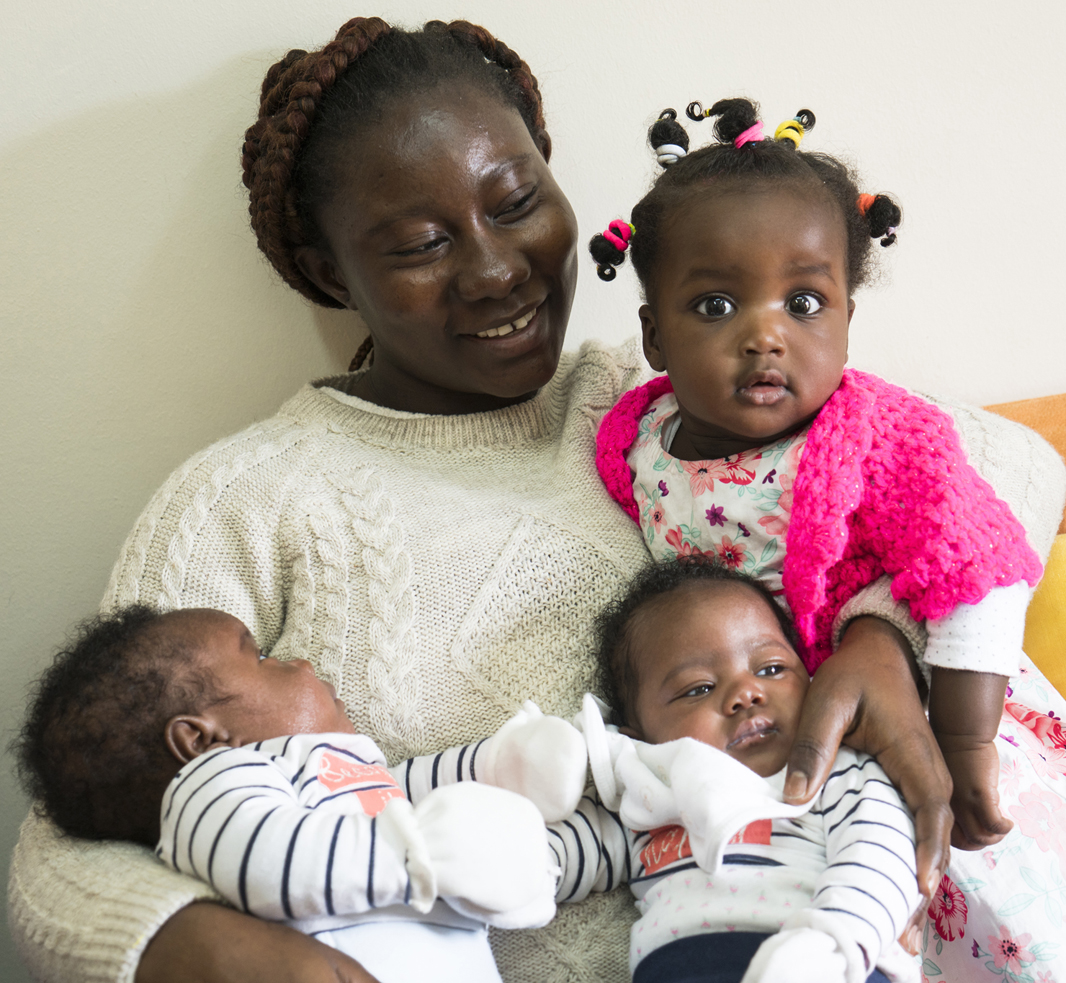