This will be a presentation on “Ancient Alpine Civilization and the History of the Aryans.” This will cover an overview of early Eurasian prehistory, following the time line and historic statements by Shrii P. R. Sarkar as he mentions them in his various books. This will give a new view into ancient human evolution and early history and help to correct commonly misunderstood and misrepresented views that have entered educational textbooks.

The statements of Shrii P R Sarkar have the purpose to recreate and enrich the representation of our common world heritage. He is keen on rewriting history and correcting our education thereby elevating the dignity of all people in every corner of the world. We are at a remarkable height of human evolution where we can assert a neohumanistic world view that regards all people with equal rights and dignity. Our common human history is a very strong ground to overcome present day disparities between people, races and social differences.

Shrii P.R. Sarkar once remarked, “To know history one must have knowledge of archaeology, anthropology and philology.” Added to this already are the broader fields of research such as genetics, geology, climatology, bio-geography, the science of microvita, astro-biology and others that are brought in to connect to a more complete human history.

We start with the ancient human evolution and work our way to the very beginnings of language and civilization. Finally we come to the era of 7,000 years ago which is a new epoch of advancement. It is also the confluence of the early human clans from east, west, north and south at the Himalayas in the presence of Lord Shiva. This epoch is greatly overlooked in Indian history. The influence of the practical teachings of Lord Shiva in various aspects of humanities reached far into all corners of the ancient world and built the foundations of human civilization. Shiva reorganized the whole vaedyak shástra (Ayurveda) and gave it a systematic form. This not only immensely benefited India, but later also brought about significant improvements in the alchemy, the alchemistry and the medico-chemistry of Central Asia. 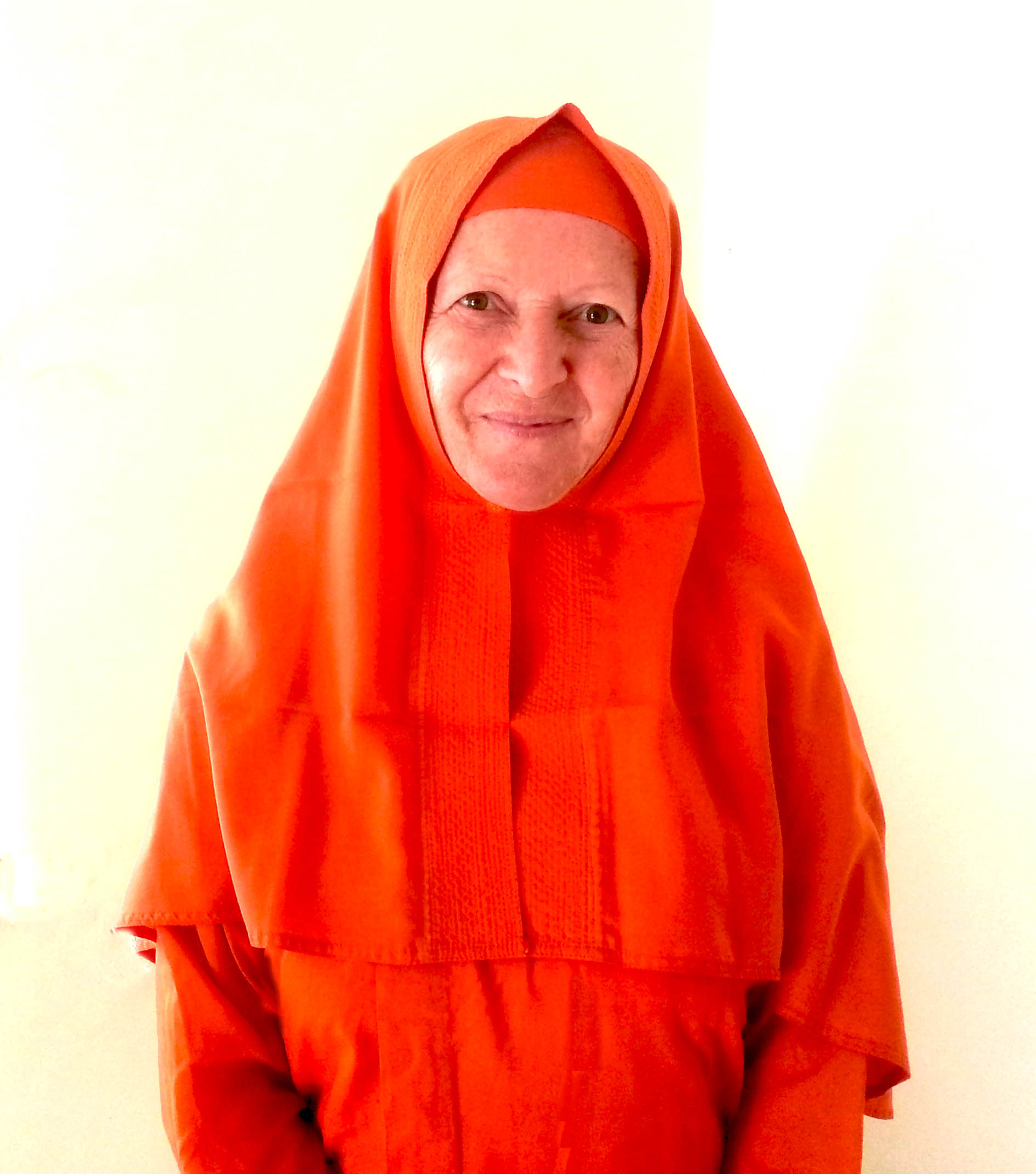 Didi Anandarama born in Slovenia has entered the order of Ananda Marga yogic nuns in 1975 and has been teaching meditation and related practices and philosophy is SE Asia, Europe and America. She has been working with Gurukula since 2000 as a global coordinator based in Qahira Sector. Presently working on a Women’s College and model primary school in India.